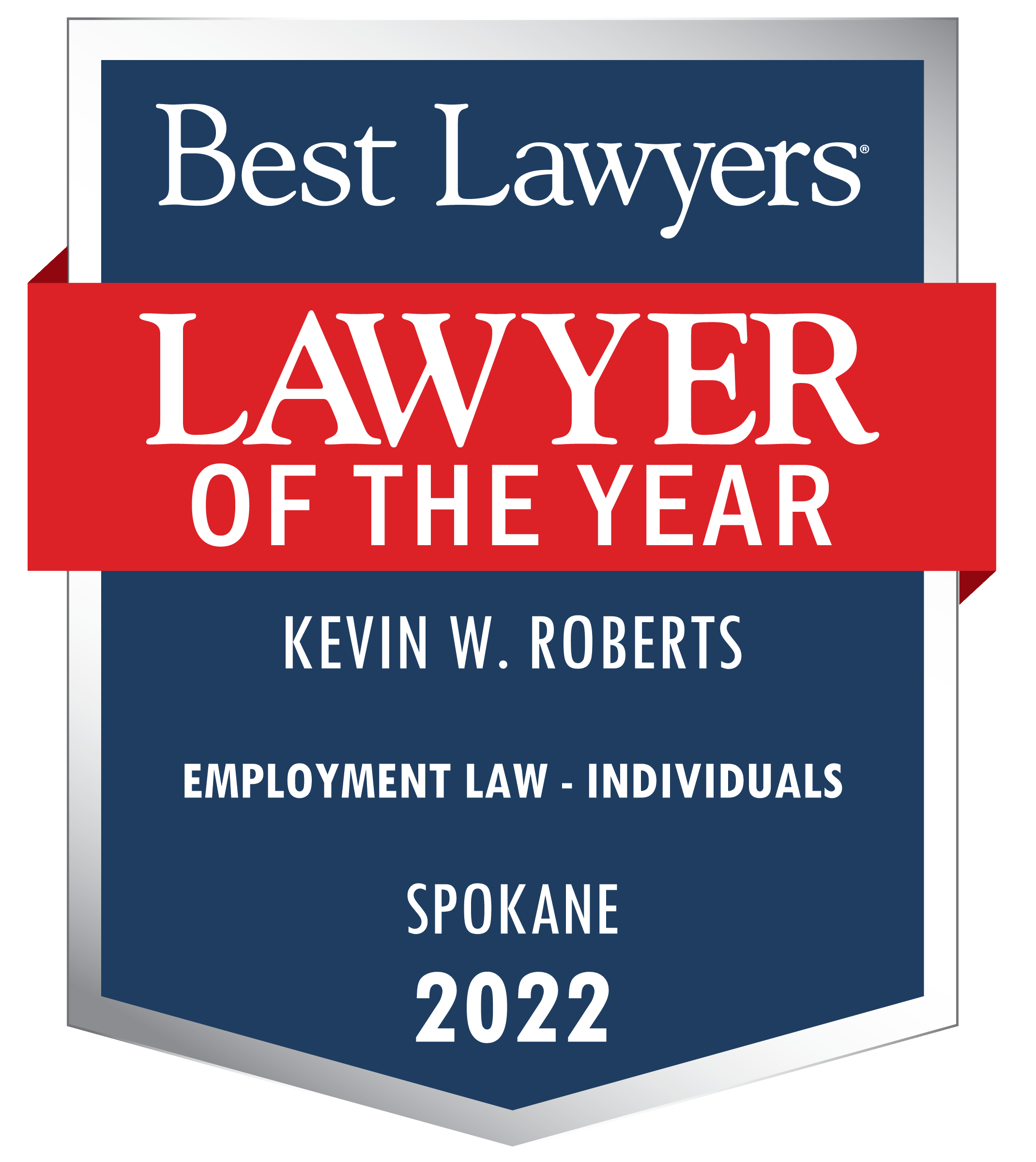 Kevin frequently speaks at employment law, eminent domain, and construction law seminars. From Melstone, Montana, Kevin received his B.A. from Pacific University in Forest Grove, Oregon and his J.D. from the University Of Idaho College Of Law. Kevin is an AV rated lawyer by Martindale Hubbell, has an AVVO rating of 10.0, was named a “Super Lawyer” by Washington Law and Politics Magazine (2011-2018), and was named a “Rising Star Super Lawyer” by Washington Law and Politics Magazine (2005, 2007-2009). In addition, he was included in The Best Lawyers in America for Labor and Employment Law (2007 -2018) and has been identified for the last two years as one of “Spokane’s Best Lawyers” by Spokane/Couer d’Alene Living Magazine (2008-2017).